Lock & Roll can help you with all aspects of window and doors repairs & maintenance.

We Have All
The Solutions for You! 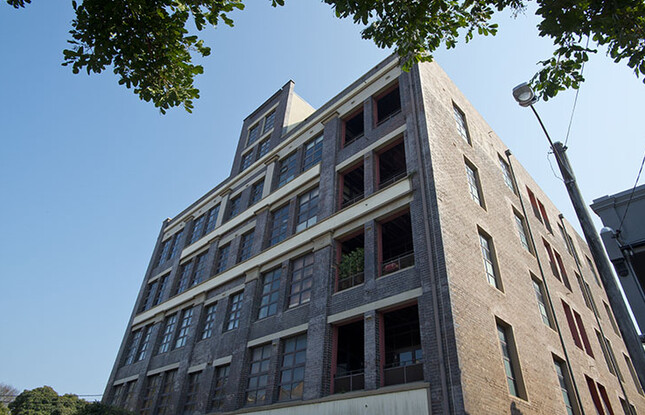 A recent project undertaken by Lock & Roll demonstrated their ability to provide excellent results through a flexible, co-operative and solutions based interchange with a client and their key stakeholders.

The Owner Corporation of a strata complex had been late in implementing the NSW Government’s ‘Kids Don’t Fly’ program.

A representative of the Owner’s Corporation contacted Lock & Roll with a need for solutions to meet their obligations under the regulations, resolve existing issues with apartment windows and deliver the results with a competitive price, in a timely manner and with the least disruption to the tenants.

This former low rise office building had been converted to inner Sydney city apartments some time ago.

The proposal firstly involved the replacement of existing chain winders fitted to awning windows that were badly affected by an environment that exists in a suburb not too far from Sydney harbour and the city CBD.

Most window winders were either not working or working only poorly. This allowed water ingress, draughts and wind noise to the apartments as windows could not be properly closed and sealed.

The proposed choice of a replacement window winder was an important factor in Lock & Roll winning the project.

The replacement chain winder needed to be able to directly replace the existing, which was mounted to the window sill via a bracket.

The selected Doric chain winder met this requirement, was made of a tough, non-corrosive material, had a chain made of stainless steel and incorporated a compliant, built-in restriction system that met the requirements of the Government regulation.

In addition to the supply of chain winders, Lock & Roll agreed to check and replace, at no additional charge, window perimeter seals and chain winder brackets where deemed necessary.

Lock & Roll was awarded the project, which involved the supply and installation of 300 new Doric window chain winders to nearly 40 apartments, scheduled to run over 1 week and within allocated times with minimal disruption to tenants and to issue a certificate of compliance for the apartments which now met the Kids Don’t Fly regulations.

Lock & Roll is proud to be affiliate with the following brands 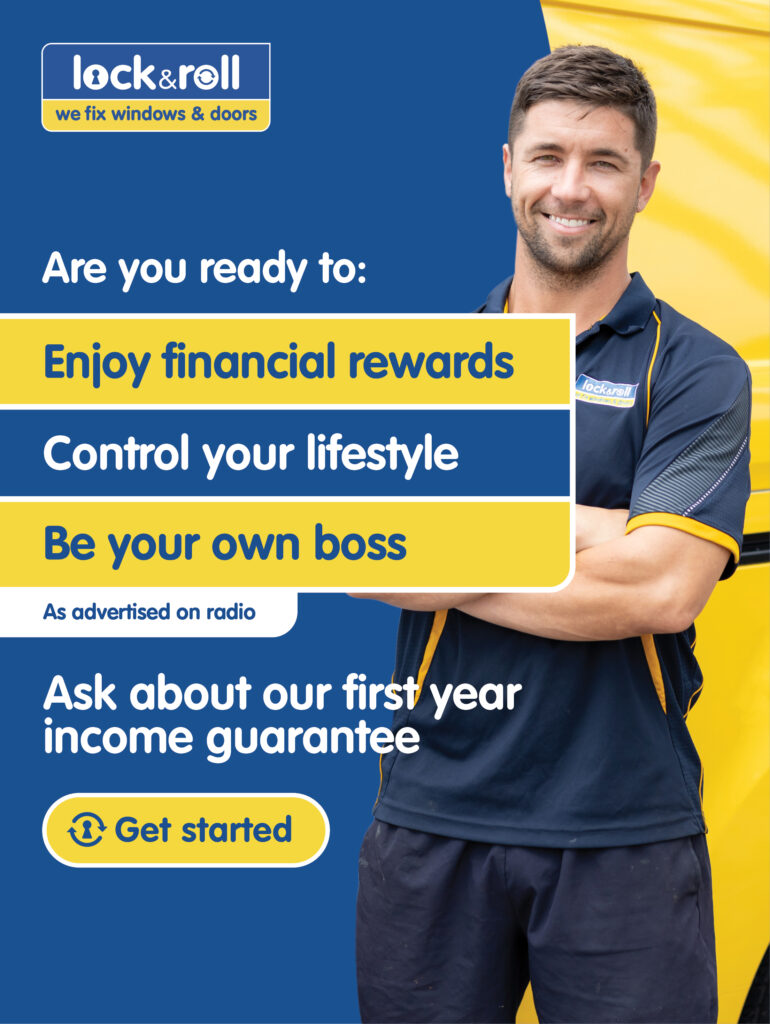